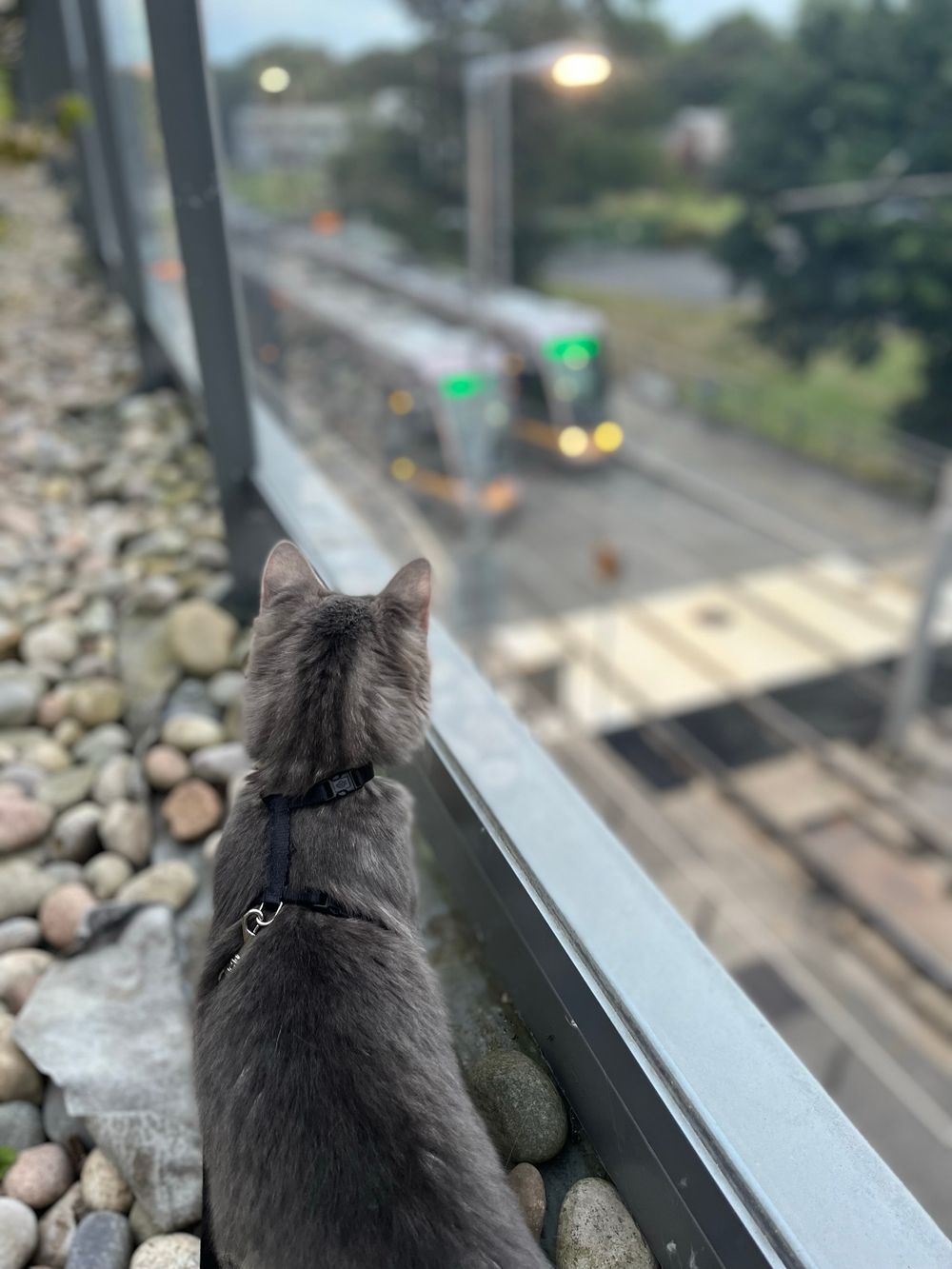 Ok I may have missed May and June updates, so this one will be a catch-up. I've got some good excuses though, which are:

Ok that's the excuses out of the way. Some other general updates

I've been playing with Nuxt3. I've loved Vue for quite a while, and when I heard Nuxt3 reached release candidate stage, I had to take a look. I used this an excuse to build Pushpop, a cross-platform solution like Pushbullet (they don't have an iOS app and I recently moved to iOS).

So far, it's been OK. I've been using Capacitor for the mobile side of things, and explored Tauri and Electron building desktop versions. I may also build a browser extension, I'm not sure!

It's in what can only be described as a pre-alpha stage at the moment, but it mostly works. Can't promise it won't break imminently though.

I've been feeling the stress/anxiety again lately. An ad for the Waking Up app from Sam Harris hit me at just the right time, with their new course Time Management for Mortals by Oliver Burkeman. So far, it's really nice. Who knows, this might be a segue for me back into mindfulness meditation 🤞🏼.

After 2 years of racing, I'm finally on the podium, twice in third. The first one was in Athboy, Co.Meath and was tainted by the fact that I may have accidentally been not so sportsmanlike and not given a fellow racer enough room around a corner. Eddy, if you're reading, this, it wasn't intentional and apologies again.

The second one was in Adventure Park in Cork and was incredibly frustrating, as I battled for the lead for most of the race, and it was only the other drivers' extremely aggressive (and illegal IMO) driving that kept me behind. In the end, we were both overtaken and I settled for third. I could have been first. Next time...

What do you think? I quite like it. Let me know :)

Hope all is good with you.

Update
Share this article:
The link has been Copied to clipboard! 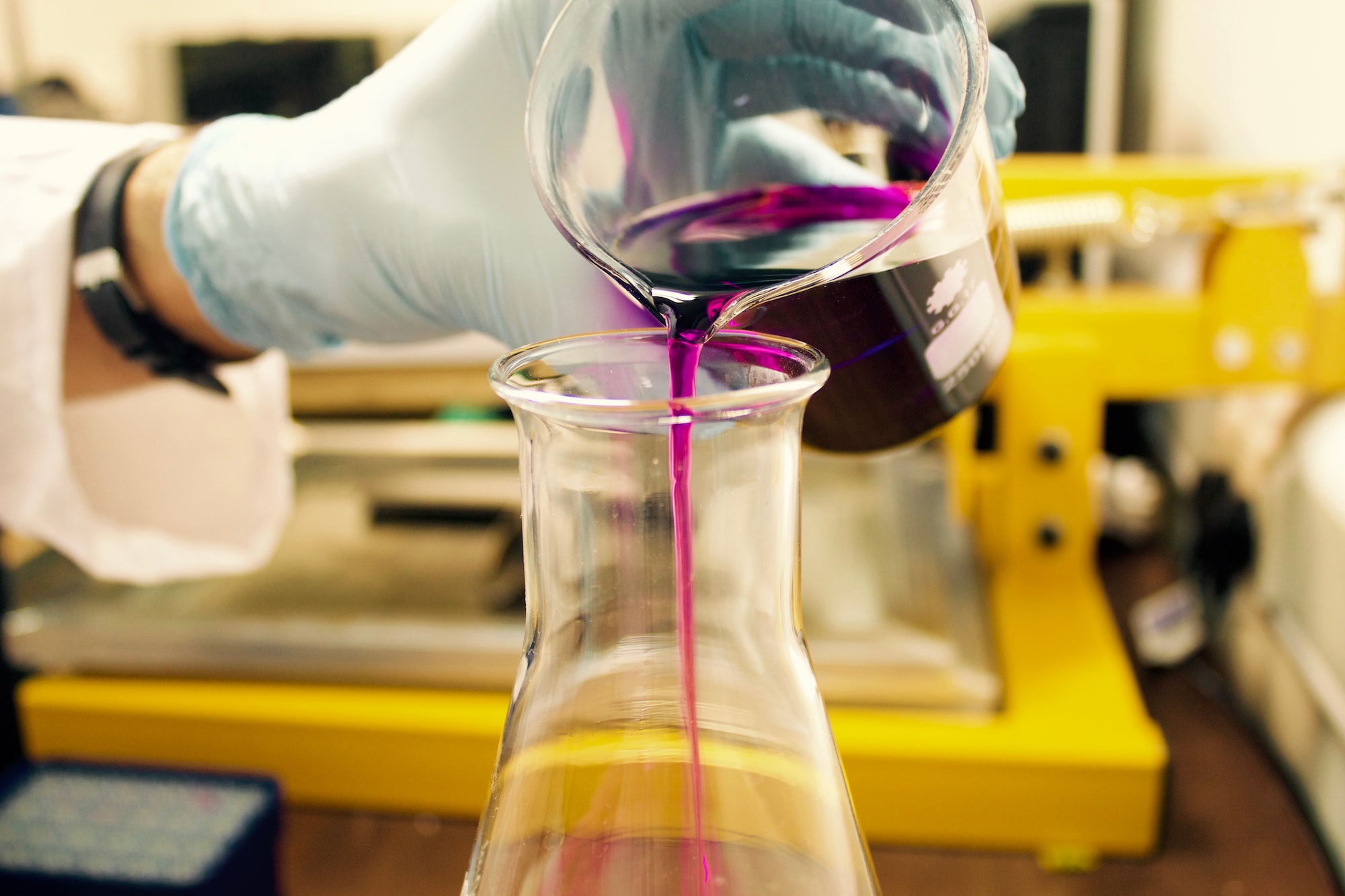 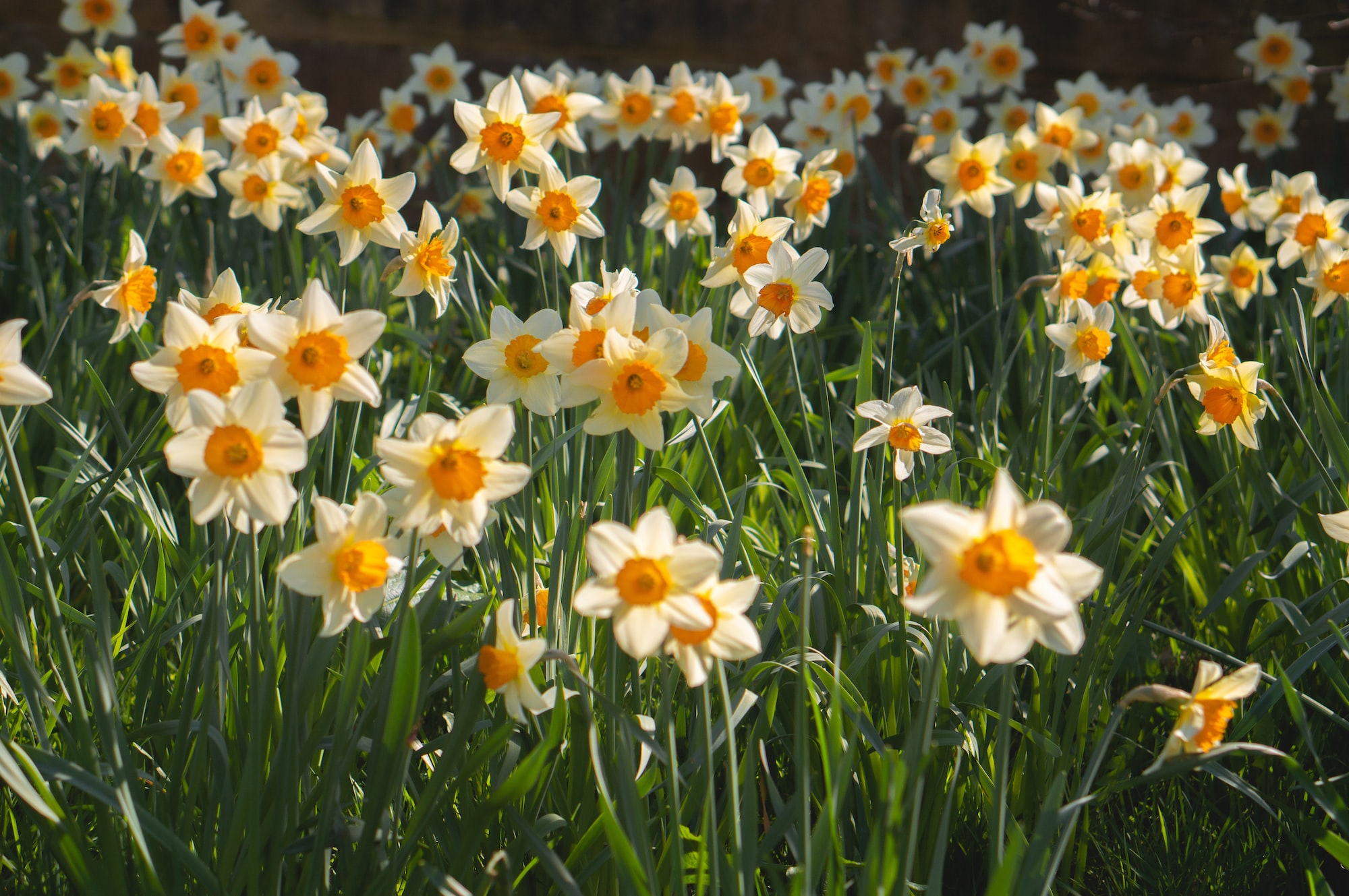