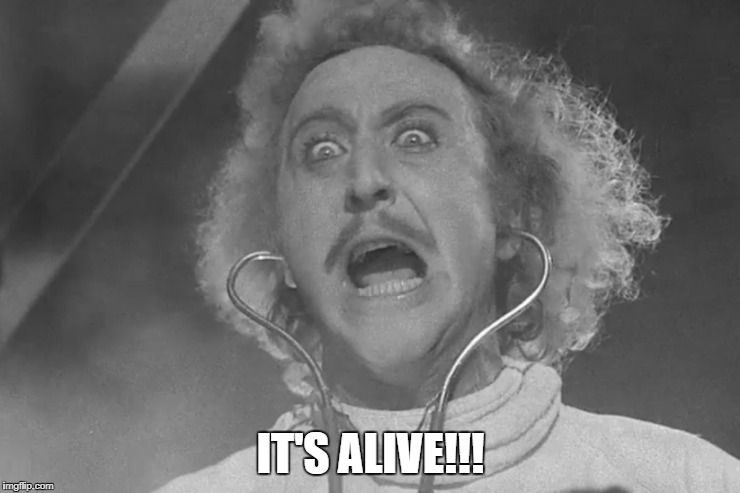 So, if you’ve been following along, you know that I’ve been going a bit crazy lately building free web developer portfolio templates for Redditors. As with everything I do, I’ve been looking at ways to automate it, and since I love building things anyways, I’ve decided to build a web app that can generate a portfolio from your GitHub profile, using the API to get the data.

However, as with all of my projects, I just jumped in and started coding a a little early, without really validating the idea. Of course, this meant that I get to the stage I’m at now where I’m almost finished, but I’m having doubts about the features to add, and whether people would even want such an app.

So, I decided to make a quick 5-minute screencast of the current state of the app, and post it on reddit. Before that though, I sent it to my mailing list for their feedback first. Every subscriber gets a sneak peak of whatever I do before the general internet, so if you like being first, make sure you subscribe.

The feedback I’ve gotten has been fantastic, and just the act of putting it out there into the world means that there’s some accountability now, and I have people waiting to try it. That feels good.

I’ve been reinvigorated and glad to be jumping back up on the coding horse. I’ve already made some decisions about what to do now and what to leave till a later date, and just knowing that is a huge help.

Check out the video below of the current state of affairs with the app, and let me know your thoughts. I read all comments on the posts, and I’m also active (sorta) on Twitter @cderm. 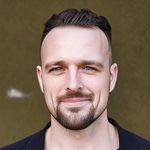 How to convert animated SVG to GIF 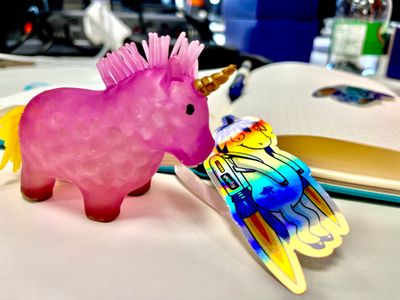 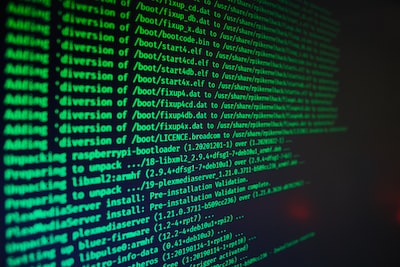